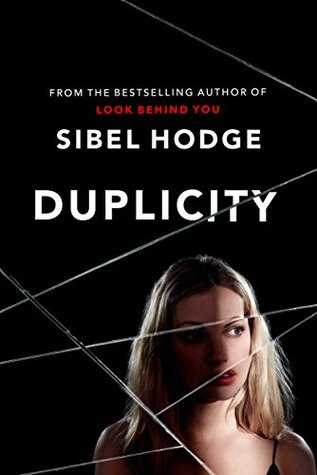 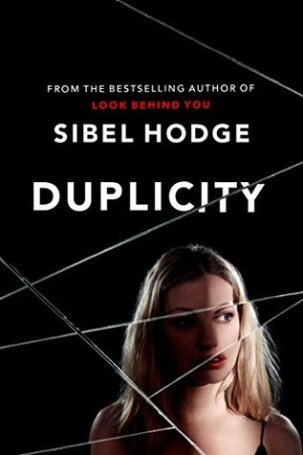 Oh my very goodness!!! I don’t remember the last time I flew through a book like this! This one ticks all the boxes for a psychological thriller that you just can’t put down. Fast-paced, tons of ‘OMG’ moments, and with enough twists and turns to ensure you’ll need a good physiotherapist to see you right when you’re done!

Max and Alissa Burbeck are the perfect couple: wealthy and gorgeous, they’re the newly-weds who have the world at their feet … until one night an intruder murders Max, inexplicably leaving Alissa to escape unscathed. Who would have wanted him dead? And why didn’t they kill her too?

These are questions that are left for DS Warren Carter (although I must say it took a few chapters for his first name to be mentioned and I wasn’t sure if he was male or female!) to find answers to. Carter has his own demons to deal with – he’s still trying to overcome the loss of his wife to cancer roughly a year ago, and he’s bitter about being passed over for promotion due to a previous case where palms were greased, stopping the true criminals from being brought to book.

And along the way he needs to deal with a preening superior, an obsessive ex-boyfriend (not his own, Alissa’s!), a depressed colleague, and a distraught widow and a band of friends determined to protect her. Throw in an ecological cover-up, hidden jealousy and a mysterious childhood of horrific abuse, which could only lead to the victim becoming a sociopath of epic proportions … but who could it be?

Hodge keeps the action going at a cracking pace. You might have to suspend belief a teensy bit, but hey, it’s fiction, so just go with it! She doesn’t leave anything to chance, and ties it all up very neatly with no loose ends at all. Her characters are well-rounded and she cleverly shows you exactly what she wants you to see of each of their personalities – you’ll only catch on to that afterwards though!

If you’re looking for something that you just can’t put down, then this one’s for you! 5 big shiny stars from me!

Many thanks to THE Book Club (reviewers group) and the author for my copy of this book in return for my honest review.