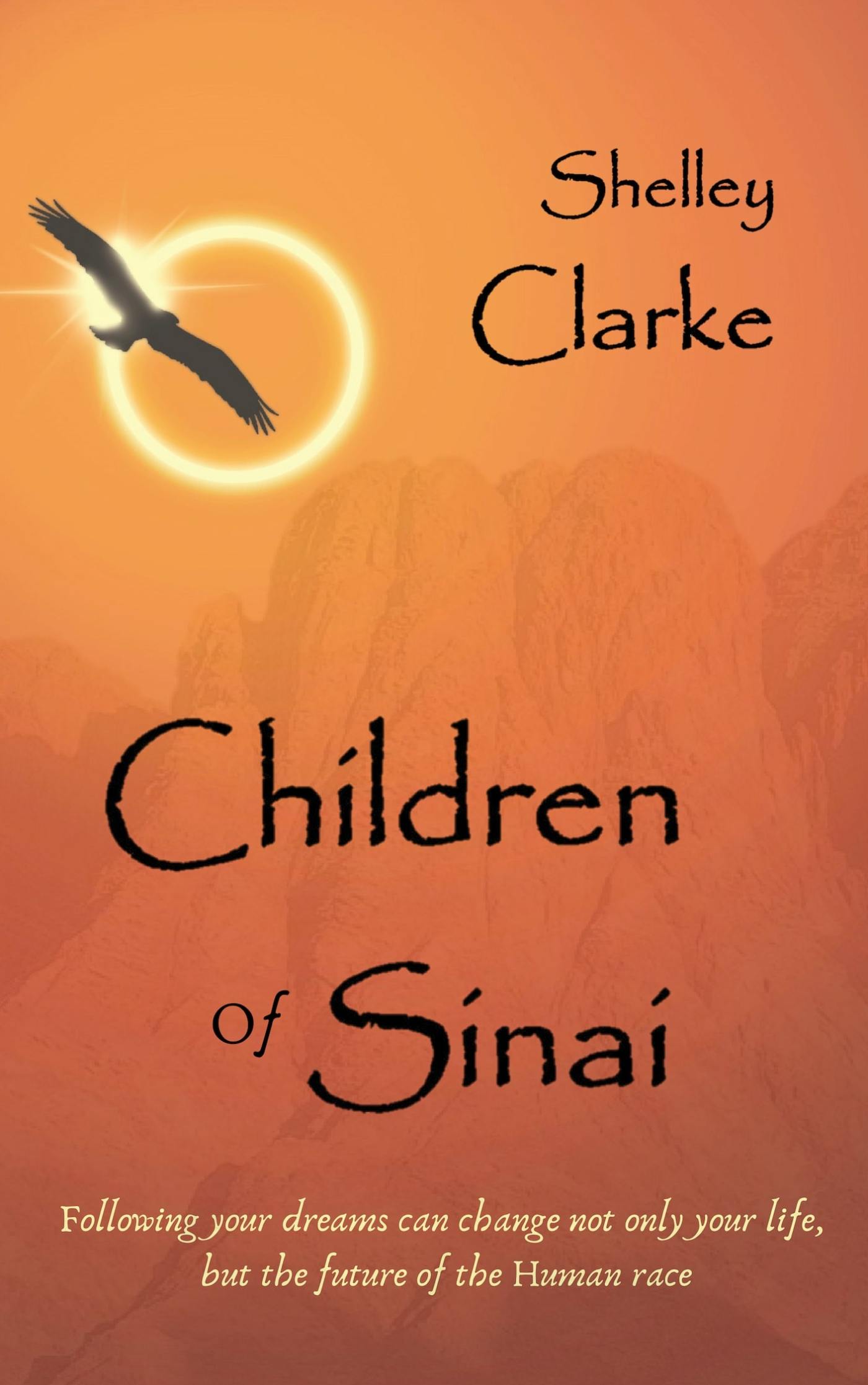 How would you feel if you got caught up in a secret so vast it threatened everything the world had come to believe?

That is, until the dreams started…

From the idyllic calm of Cambridge, John Milburn is drawn to the dust and the heat of Jericho. Thrown into danger and intrigue, he discovers more than he’d bargained for.

‘A wowser of a tale that is exciting and thought-provoking with a cast of characters you’ll fall in love with. Inspired by Biblical events, historical finds, theories and the author’s own strange imagination.’ 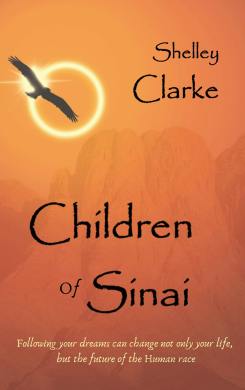 As a history lover, and with a mother who’s a twin, this book was a natural fit for me. It helped that the author’s writing style is just so easy to read. The story is fabulous and the research that must have gone into it has obviously been extremely thorough. So the background is well outlined and gives the plot a solid foundation on which to base itself.

The timeline flits between past and present but gives the reader enough time in each segment to get their teeth into each part of the story. The characters are all well developed, but I have to admit to my particular fondness for the twins, Holly and Hannah. I was fascinated by their closeness and interaction, as I always have been with the speculation that surrounds the bond that exists between twins. As an extension of that, I was also interested in the efforts that their mother Jen went to, to study their highly unique connection.

Although the theme here is highly creative and inventive, it’s not flimsy and at no time did I feel that it became weak. It held my attention throughout due to its intelligent ideas and the skilful way in which it was all woven together. Hard to believe it’s a debut novel! I’m sure I’m not alone in looking forward to the next one

This is a 5-star read! Highly recommended.

Shelley Clarke was born into a naval family in Kent in 1958, and consequently moved house a lot as a child. She had ambitions to follow in her father’s footsteps and join the Royal Navy, and to become a carpenter, but these were not female occupations at that time. So she learned to type … which has come in jolly handy for putting her stories first onto paper, and now onto screen.

Shelley is a keen painter, poet, and karaoke enthusiast; she loves mad family get-togethers, hates olives, ironing and gardening, and currently lives in Devon with her husband Kev, and their two Tibetan Terriers Nena and Pepi, who make them smile every day.

Shelley often forgets she is a grown-up.

Children of Sinai is Shelley’s debut novel. The story had been bouncing around her head for many years, and putting it down on paper has been the hardest thing she’s ever had to do. She certainly could not have got through this experience without a lot of cursing and chocolate!

Many thanks to Rachel Gilbey of Rachel’s Random Resources for inviting me on the blog tour. Take a look at what other bloggers are saying about Children of Sinai …

2 thoughts on “BLOG TOUR – Children of Sinai by Shelley Clarke”