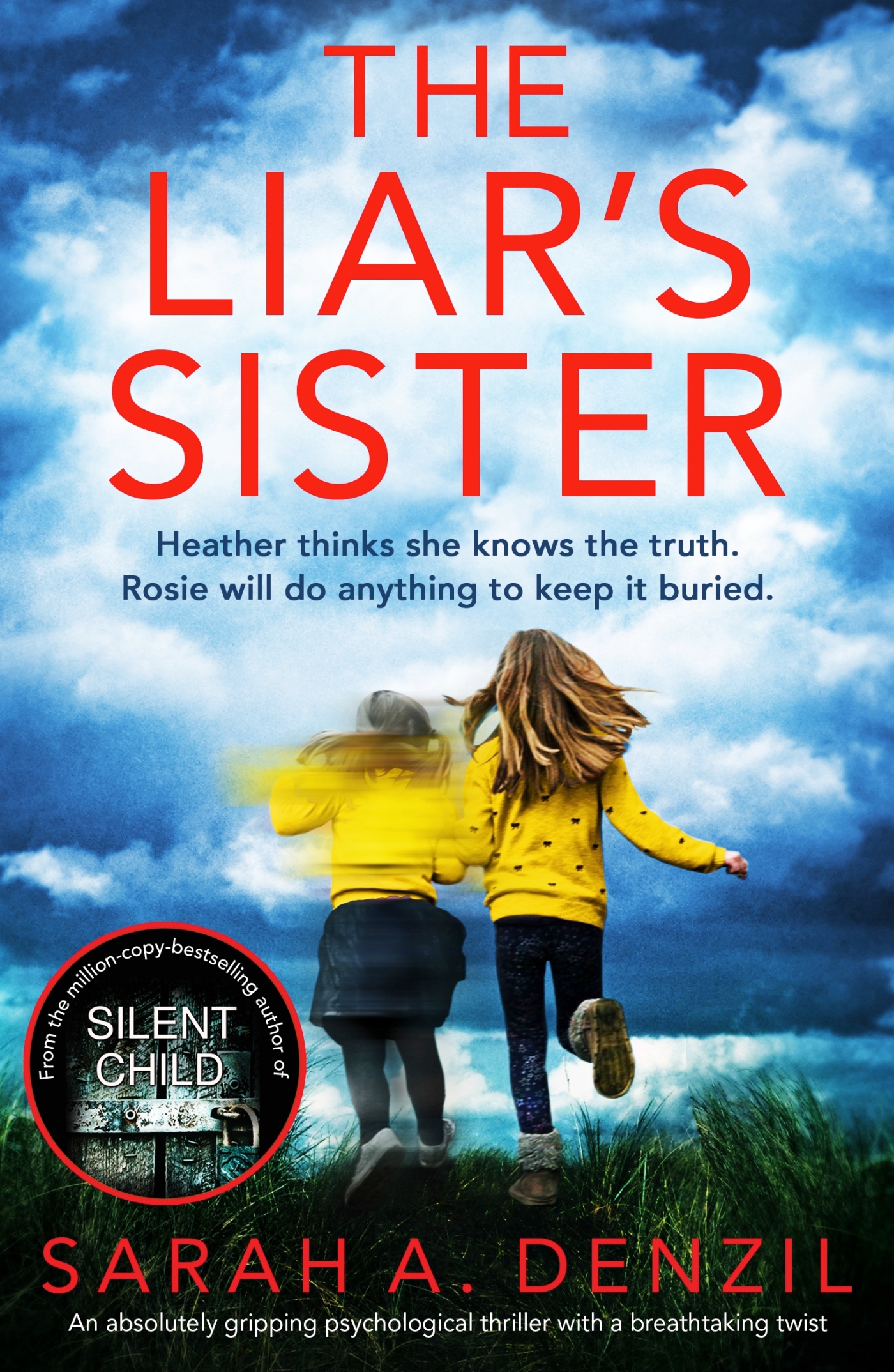 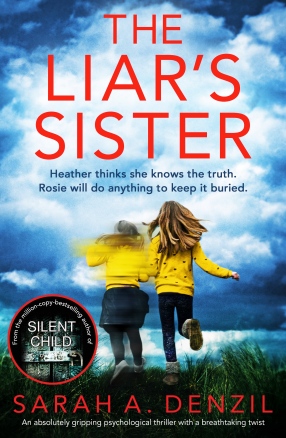 All the way through this book, the mantra ‘What a tangled web we weave …” kept repeating itself on a loop, in my head! And this is a tremendously tangled web!

The book opens with a letter being written by Heather, to her older sister Rosie. She never intends to send this letter. It’s meant to be more of a catharsis than anything else. The sisters grew up in the relatively small, and somewhat parochial sounding village of Blackthorpe. However, after being close when they were younger, that all changed ten years previously when their friend Samuel Murray disappeared one night and was never seen again. Heather is sure that Rosie knows more than she claims to and the sisters distance themselves from each other.

But now Heather is back in Blackthorpe as their mother is dying. She reaches out to Rosie to return to the village and to see their mother before it’s too late. She’s aware that Rosie has had a troubled time in recent years and feels that they need to bring past hurts and possibly even some secrets, into the open. Little does she know that what she is about to unleash will be absolutely devastating to everyone involved.

Told from the points of view of both sisters, in both the present and the past, this is a gripping story overflowing with twists, secrets, shocking and unexpected surprises (mostly unpleasant!). Denzil cleverly ties it all together into an astounding and stunning crescendo.

The author’s focus throughout is on her plot. Readers are provided with rudimentary facts about her characters so that we can form basic opinions based on these. We never really get to know them in-depth – and truth be told, this isn’t actually vital to the plot, which is what is of major importance here. Usually, I like to be provided with fully rounded characters, but I found that here it really didn’t matter, which was quite a unique feature. Knowing about the main players and where they were in their lives right now was of no relevance, as anything of significance was based on their past.

This is a fast-paced 4-star read, and I raced to the finish, desperate to know not only what had happened, but how it had all played out! I kept jumping around in my head, trying to guess at different scenario’s. Every single one was wrong – but then, isn’t that half the fun of books like this?

Sarah A. Denzil is a British suspense writer from Derbyshire. In her alternative life–AKA Sarah Dalton–she writes speculative fiction for teenagers, including The Blemished, Mary Hades and White Hart.

Sarah lives in Yorkshire with her partner, enjoying the scenic countryside and rather unpredictable weather.

Saving April, Sarah’s debut suspense thriller, is a psychological look into the minds of the people around us who we rarely even consider – our neighbours. What do we really know about them, and what goes on when the doors are closed?

Thank you so much to the fabulous team at Bookouture for inviting me along once again. It’s always incredible to tour with you! Take a look at what these lovely bloggers are saying about The Liar’s Sister … 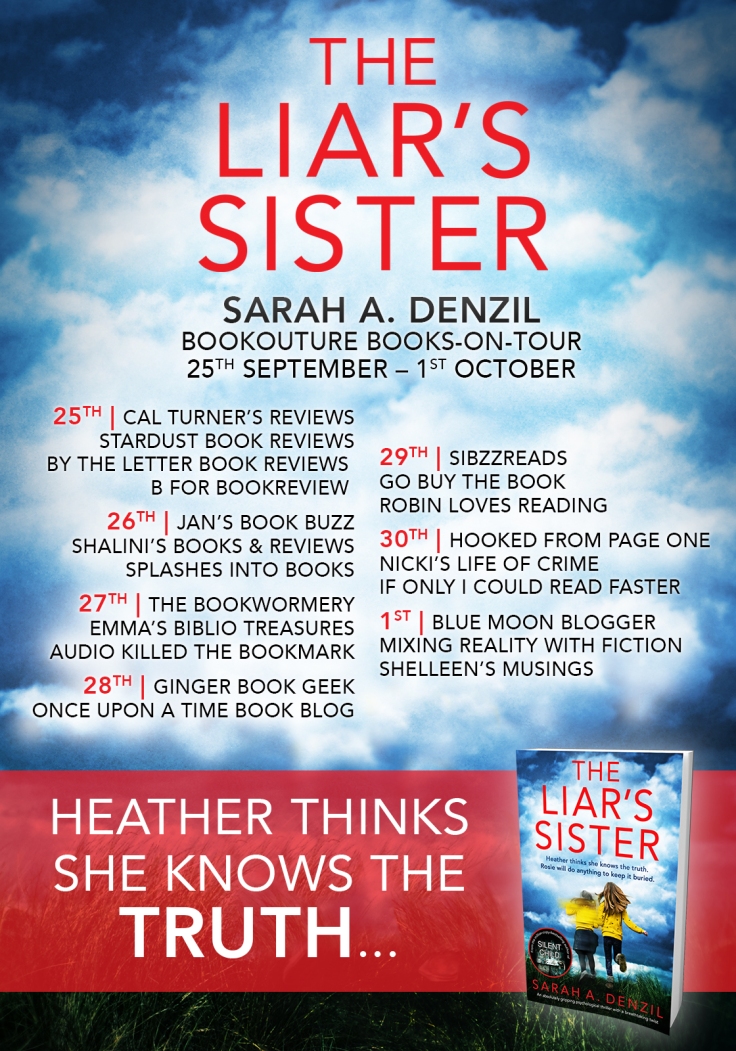