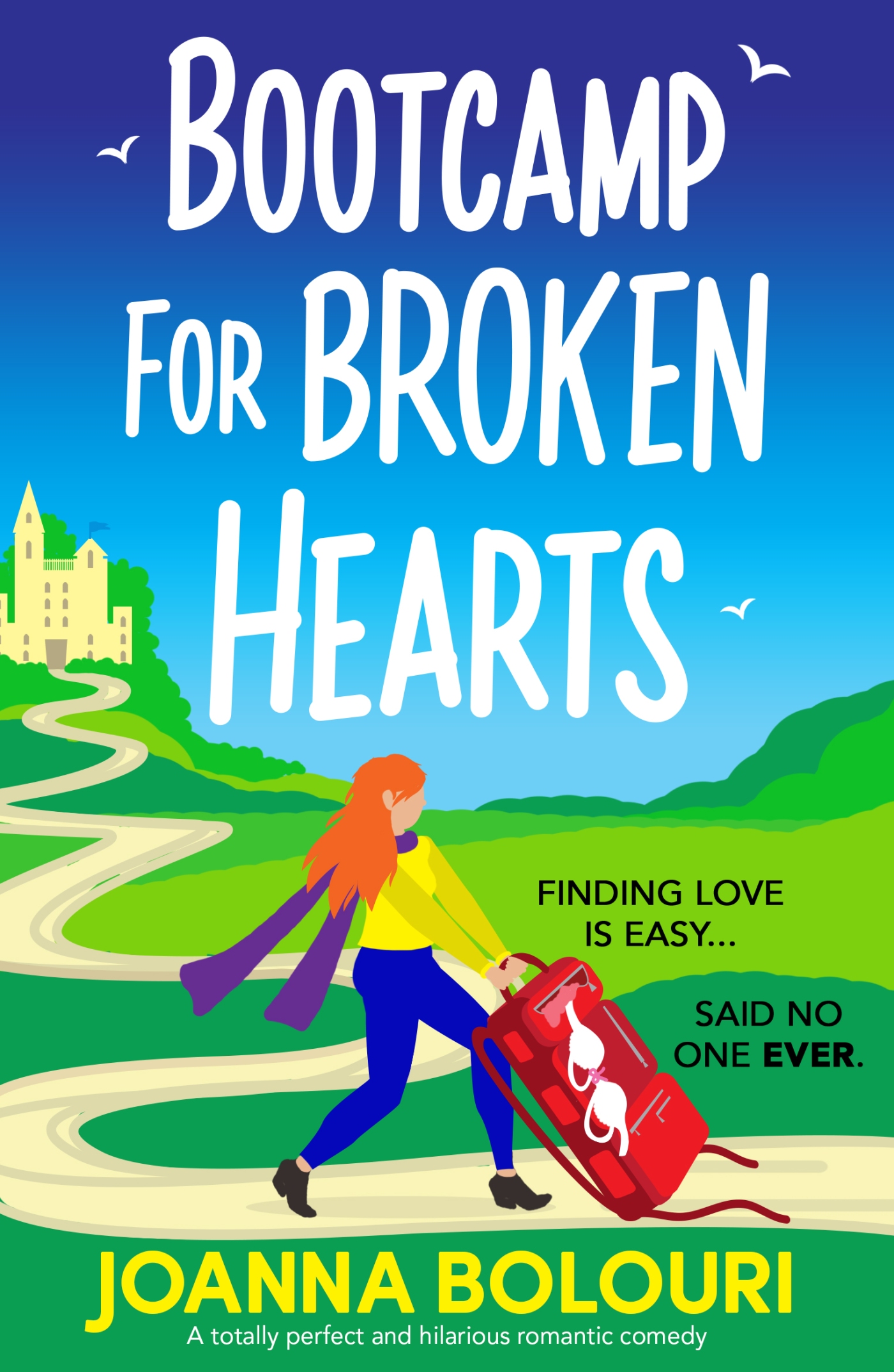 I finally finished giggling long enough to write my review! This author has such a way with words and a particular turn of phrase that I found laugh-out-loud funny.

Nora (Eleanora actually, but the only people who call her that are her mother and her stuffy younger sister, Faith) is approaching her 40th birthday. She’s content with her life the way it is – perhaps she wouldn’t describe it as exhilaratingly happy, but she’s okay with maintaining the balanced normality that she’s opted for, even though some might describe it as boring. So for her birthday, she’s planning a quiet celebration with her teenage daughter Charlie. She’s well aware that her best friend Victoria (who also happens to be her business partner) doesn’t approve of this in the slightest, but she’s warned her – and anyone else who cares to listen (not that anyone ever really listens to her) – that under no circumstances is a surprise party to be organised!

The day of her birthday arrives, and almost immediately, she’s on high alert. And Charlie isn’t very subtle! But it’s not what she expected. Thankfully there’s no embarrassing enormous birthday bash. However, the gift she receives from those closest to her is something she never could have anticipated. They’re sending her off to a Romance Bootcamp at a Scottish Castle … a what now?? She thanks them politely, but she’s immediately adamant that she’s not going. Where on earth did they get the notion that she’d buy into this ridiculous idea?! They’re equally adamant that they’re not taking no for an answer, which is why Nora soon finds herself parking her beaten up car in amongst a bunch of shiny, smart vehicles and equally shiny singles all looking to rev up their love lives! She’s already regretting her decision to do this, knowing that she won’t fit in.

From here on out, I couldn’t stop laughing at the bizarre sessions that the author cooked up. It’s all very new-agey, and so way out that I wondered if something like this actually does exist (because we all know that truth is stranger than fiction!) And when Nora meets Will … after initially writing him off as another useless member of the male species … she then thinks she might have been a bit too hasty, and things take a turn that she wasn’t expecting.

This is the perfect holiday read. Nora is delightful. She’s very relatable and real, and her “support team” do genuinely care about her and want what’s best for her. It just bothered me that they wanted what they thought was best and didn’t really listen much to what Nora thought was best for herself. So, at the start of the book I did find myself asking these questions though: Where is that fine line between wanting to help the people you love, and interfering in their lives? How far should we go before backing off? Why do we so often believe that we know what’s best for others? I don’t have the answers, but I found it interesting that it was difficult to get these questions out of my head for most of the book (yes, even while I was laughing!)

This is a 4-star read. It’s light-hearted and possibly even a bit predictable, but it’s enjoyable and recommended. Thank you to Bookouture for the tour. Take a look at what other bloggers are saying about Bootcamp for Broken Hearts …

Joanna Bolouri worked in sales before she began writing professionally at the age of thirty. Winning a BBC comedy script competition allowed her to work and write with stand-up comedians, comedy scriptwriters and actors from across the UK. She’s had articles and reviews published in The Scotsman, The Skinny, The Scottish Sun, Huffington Post and HecklerSpray.

She lives in Glasgow with her daughter.