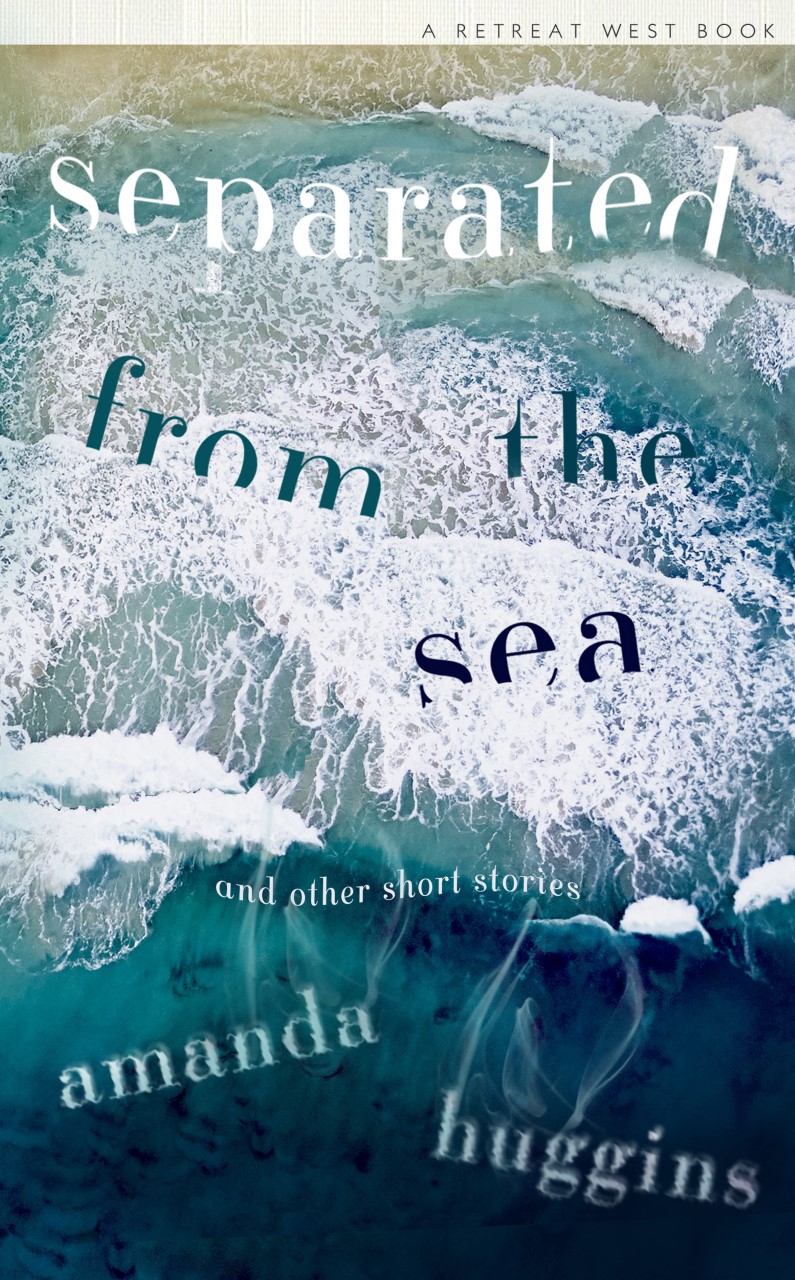 Thank you so much to Anne Cater and Amanda Huggins for inviting me to participate in the blog tour for this beautiful anthology of short stories. It’s not the sort of thing I usually read, but something attracted me to this, and I’m so pleased that I followed my instinct.

Synopsis: Crossing oceans from Japan to New York and from England to Havana, these stories are filled with a sense of yearning, of loss, of not quite belonging, of not being sure that things are what you thought they were. They are stories imbued with pathos and irony, humour and hope.
Evie meets a past love but he’s not the person she thinks he is; a visit to the most romantic city in the world reveals the truth about an affair; Satseko discovers an attentive neighbour is much more than that; Eleanor’s journey on the London Underground doesn’t take her where she thought it would.

Huggins has an almost hypnotic style of writing that kept me mesmerised. Whereas some might find a book of short stories easy to put on the back burner, keeping it as something to return to in between other books, or something to skim through, choosing which stories to read, and which to skip, I found that as I finished each story, I couldn’t wait to get to the next one to see what secrets would be revealed! It was as if each one was an oyster and I was anxious to open it and reveal the precious pearl within!

Most of the stories are much shorter than more conventional short stories, but rather than finding this to be a deterrent I found it to be advantageous. Huggins’ writing is beautiful and her stories vary from ones of poignant loss, yearning and longing, to those of hope and optimism. The thread running through most of them is the theme of the sea or a nearness to it, and a love of it; a desire to return to it and an appreciation for the role it plays in the lives of the protagonists.

Huggins shows a deep understanding of human frailty and failing and of our desperation to find favour with those who we admire and wish to please, whether they deserve it or not. I loved this collection and thoroughly enjoyed reading it. I believe that everyone will find a little bit of themselves here.

ABOUT THE AUTHOR: Mandy Huggins’s work has been published in anthologies, travel guides, text books, and literary magazines, as well as in The Guardian, The Telegraph, Reader’s Digest, Take a Break’s Fiction Feast, Traveller, Mslexia, Wanderlust, and Writers’ Forum.

Her travel writing has won several awards, including the British Guild of Travel Writers New Travel Writer Award in 2014, and her short stories are regularly placed and shortlisted in competitions, including Bare Fiction, Fish, InkTears, Cinnamon Press and Retreat West.

A selection of her short fiction is showcased in the InkTears anthology, Death of a Superhero, and her first collection of flash fiction, Brightly Coloured Horses (Chapeltown Books), is now available on Kindle and in paperback.

Amanda’s first full length short story collection, Separated From The Sea, will be published by Retreat West Books in June 2018.

Although this is the last day of the blog tour, go and take a look at what other bloggers had to say …