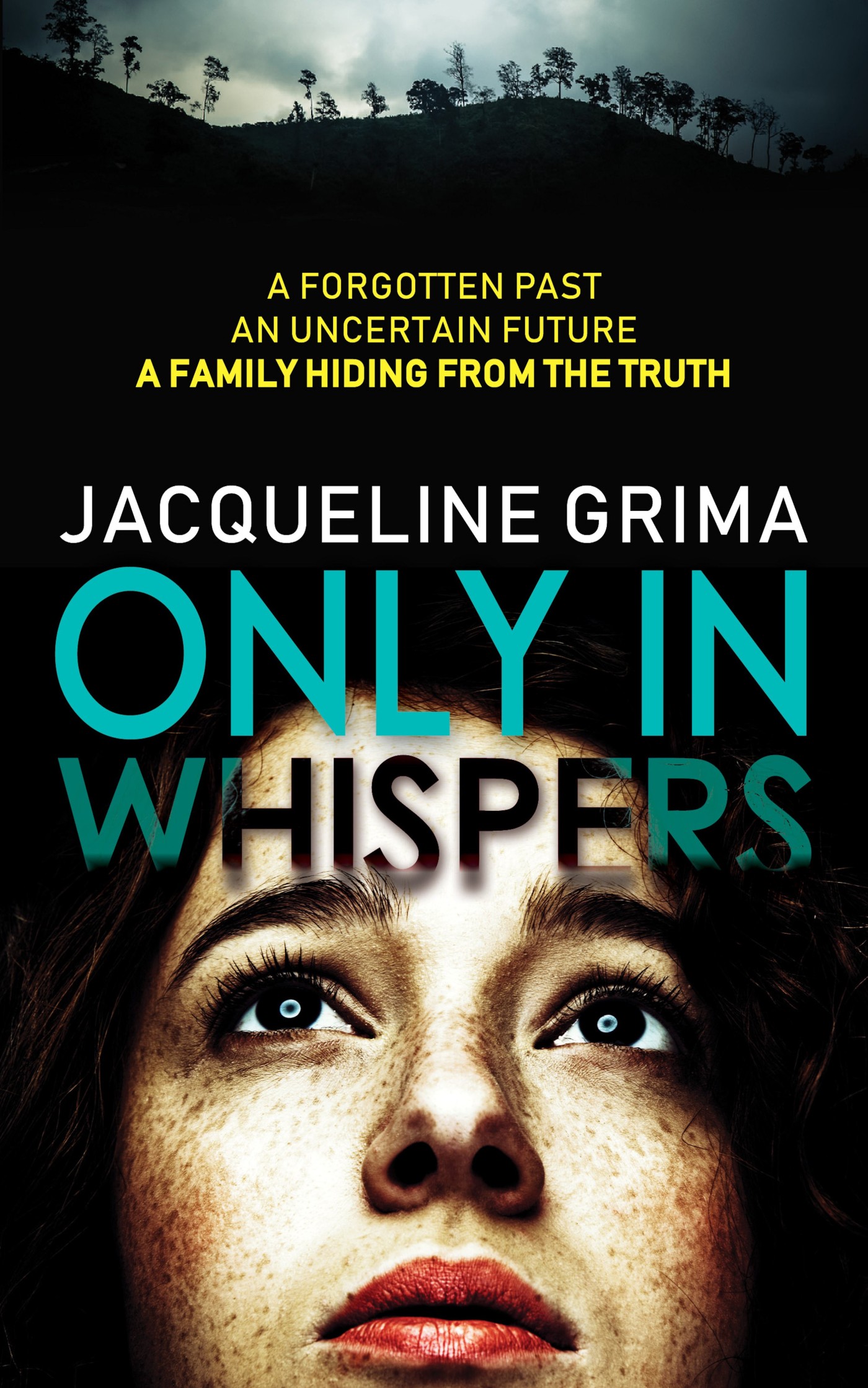 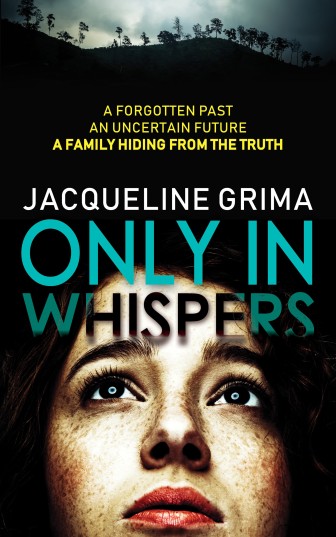 It’s Day One on a brand new blog tour … Only in Whispers by Jacqueline Grima, published by Manatee Books, and arranged by tour organiser Tracy Fenton of Compulsive Readers/THE Book Club on FB. Thanks for having me!

Annie is separated from her manipulative, controlling husband David. She’s living in a converted police house with their son Spencer – a house that David has bought for her, that he owns and has decorated, and that he has the key for; a key he uses as and when he likes! As much as Annie is doing her best to claim her own independence, it just doesn’t seem to be working. She has her own small florist business, but it’s not really earning enough money yet for her to stand on her own two feet and do what she needs to do most: stand up to David, and tell him exactly where to go and how to get there. She is too busy convincing everyone, most of all herself, that she’s going along with things for the good of her son.

But as she attempts to forge a life for herself and Spencer, and as she focuses on doing the best she can for him, she can’t help thinking back to when she and her brother Matthew were young and their own mother was unable to care for them due to post-natal depression. As she starts to reflect on this period in their lives when they were cared for by their beloved Aunt Helen, she can’t help questioning the memories that begin to surface, and she starts to wonder if what she remembers is real, or if these are merely false memories she’s been fed to cover up a far more sinister truth.

Although I wouldn’t describe this as a psychological thriller in the usual sense that people would associate the term with, there is certainly a dark undercurrent of tension and unease that runs through this book, right from page one! I literally felt distinctly edgy while reading it – you know that feeling where you’re just waiting for something to happen, and you get more and more jumpy with each page? That was me!

Jacqueline Grima certainly has a flair for building tension, and this is one of the best ‘slow-burners’ I’ve ever read. Her characters are believable – not only the nice ones! She really gets to grips with the petty nastiness and jealousies that are part and parcel of human nature, which is what I believe gives her an edge over many other authors.

I’m giving this one 4 shiny, glittery stars – but don’t make the mistake I did … try and give yourself more time to immerse yourself into this book. I rushed through it, and by the time I was about three quarters of the way through, I had to pace myself as I realised that I’d have been better off taking it a lot slower!! So do yourself a favour and give it the time it deserves! 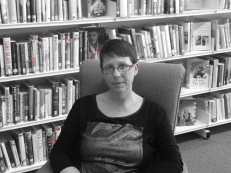 Author Bio:
Jacqueline Grima has recently completed an MA in Creative Writing at Manchester Metropolitan University. Her creative work has appeared in a variety of publications and, in 2014, she was shortlisted for the Luke Bitmead Bursary Award. Only in Whispers is her first novel. Follow Jacqueline on Twitter @GrimaJgrima and read her blog at www.jacquelinegrima.wordpress.com

The blog tour continues until Friday, 14 September. Here are all the details you need to follow what others are saying about Only in Whispers … 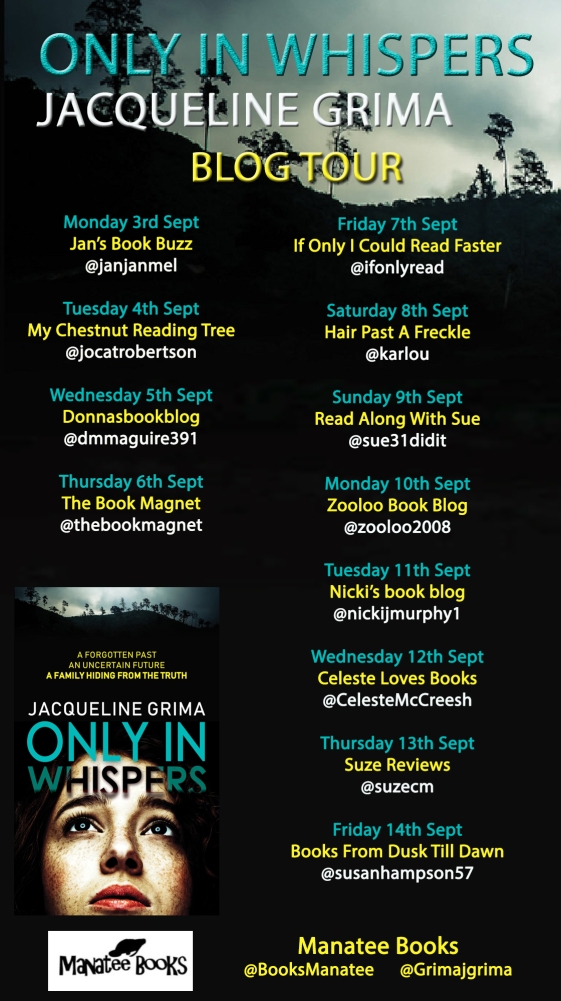