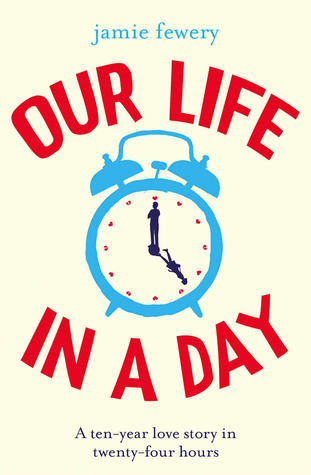 In the early 90’s there was this really popular American sitcom starring Helen Hunt and Paul Reiser, that I really loved, called Mad About You. For some reason, Our Life in a Day reminded me of that!

Tom and Esme are your average “noughties” couple. They meet at a party, get to know each other, and their relationship progresses as these things do. And then … on the 10th anniversary of the day they met, Esme proposes that they play a game of her own creation. She presents Tom with 24 Post-It notes and tells him that on each one he must write down the most significant events of their relationship, roughly to the hour that they occurred. They don’t necessarily need to be the happiest ones – just the most meaningful ones. It seems simple enough doesn’t it?

But the devil’s always in the details, isn’t it? And Fewery cleverly unravels Tom and Esme’s relationship in selecting the most noteworthy episodes of their 10 years together. He lays bare all the details for his readers, and in so doing, displays exactly who his characters truly are, in all their flawed glory. He doesn’t shy away from major issues – although I did feel that he could have delivered more depth when it came to dealing with a mental health crisis. No real detail was given at all, other than a minor mention of seeing a therapist, but other than that, nothing else. I do think that if this is one of your underlying themes it needs to be dealt with to a much larger extent.

I really didn’t like Esme at all. To me (and this really is only my personal opinion), it seemed that the entire relationship ran on her terms alone with very little regard for what Tom wanted or needed. She seemed very selfish and self-absorbed. In her defense though,  this is shown very early on when she announces that she will never ever be the first one out of bed in the morning and that Tom will always wake up first and make her a cup of tea! I think my jaw dropped at that! Jamie Fewery – did someone in your distant past hit you with that? I couldn’t help thinking that they probably did!

What starts out as a hopeful outlook to a fresh new future for a young couple, slowly becomes a much more serious analysis at the challenges that are faced when entering new relationships – of any sort really – not only romantic ones. The question always remains: how well do you really know a person? What secrets are they hiding? How do their upbringing and their parents’ influence impact their own adult behaviour and opinion? You just never really know when deep-seated angst can surface, and how it may do so.

The structure of the story is interesting and makes the reading a bit stilted and not so easy-flowing. I kept trying to figure out the timeline and struggled with that a bit. But this shouldn’t deter you from reading this as it’s a really thought-provoking commentary and conversation starter on the realities that are faced when wanting to meet a partner.

It’s a 4-star read, although not a light one.

Take a look at what other book bloggers are saying … 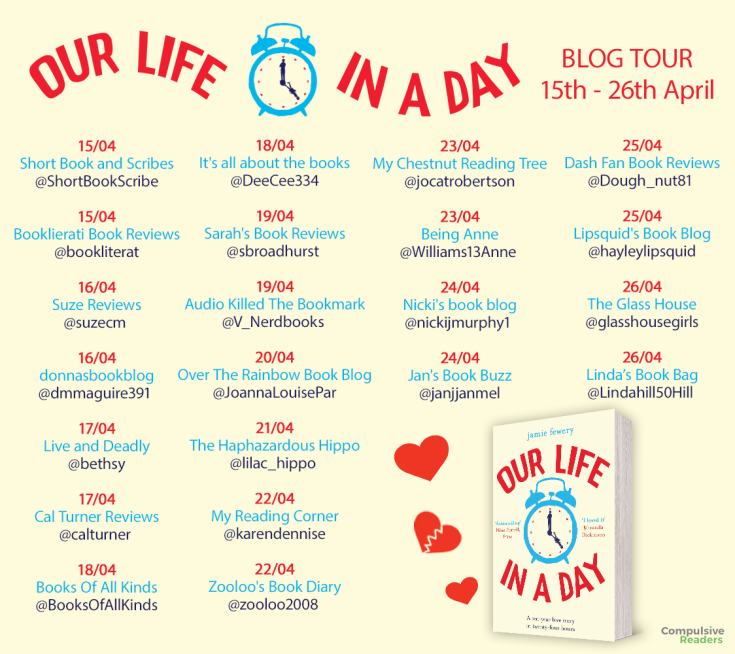