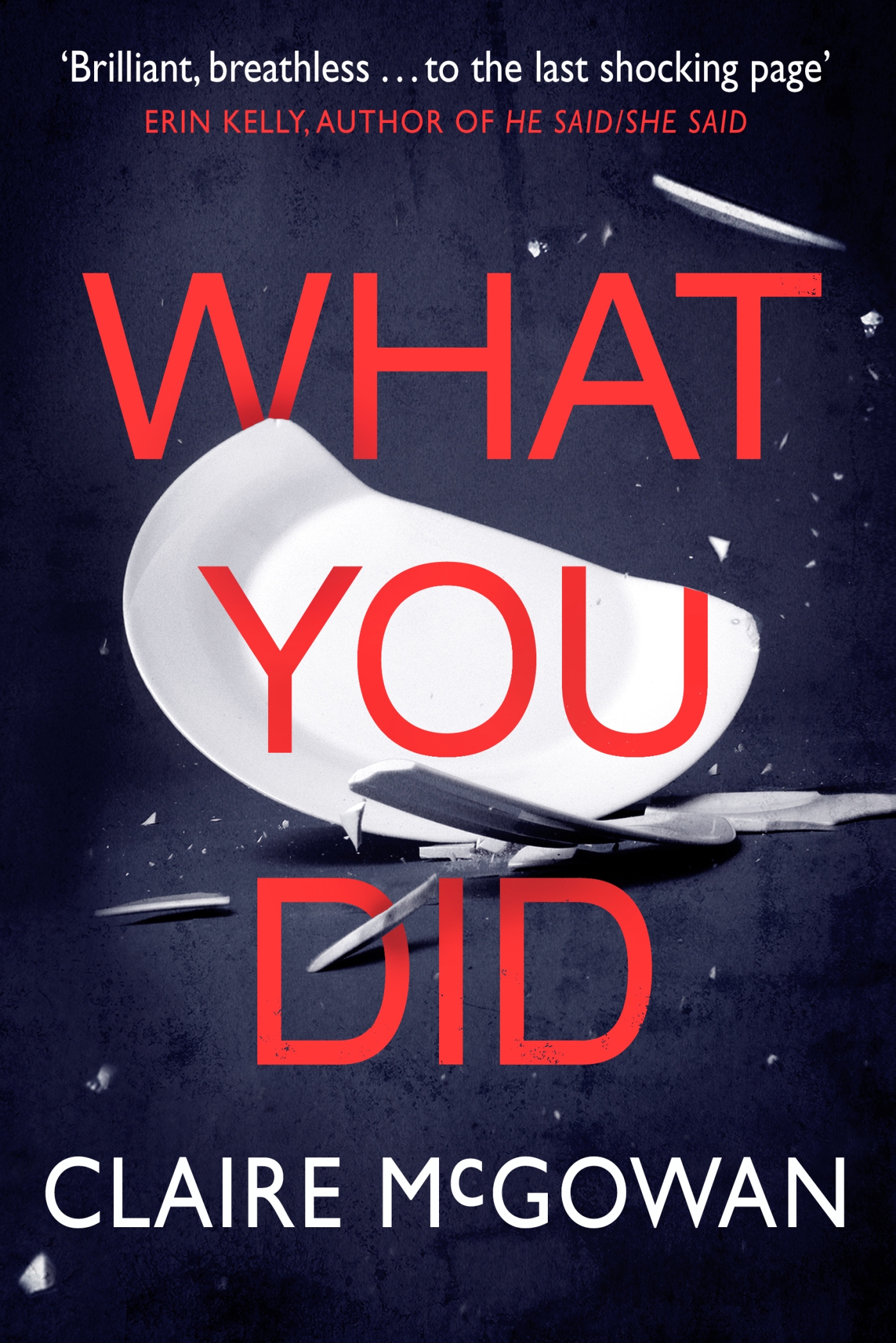 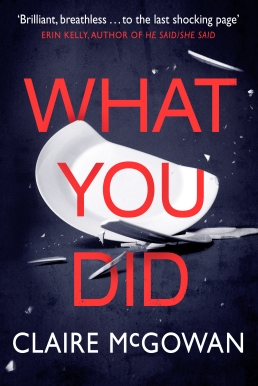 As with my previous review where I suggested that going on holiday with your closest friends and their families might possibly not be the best idea, similarly here, a reunion weekend with your besties from college, with all your family et al in tow – over 20 years on – is probably not going to work out to be the jolly get together you were expecting.

So we have 6 friends, 2 of which are married couples (Ali and Mike; Jodi and Callum), the other 2 still single (Karen – who’s remained Jodi’s close friend – and Bill), together with a combination of 2 complicated teenagers and 1 younger child. It really is a recipe for disaster. They’re having a reunion at the home of Ali and Mike who finally seem to have reached the pinnacle of success with a beautiful home and enviable positions in their community. But right from the start I had the feeling that something was a bit ‘off’. Why was Ali so very over-anxious for everything to look so perfect and in-place? If these were such old, dear friends would they care what room she put them in, or if a napkin was the wrong colour?

Things start to go wrong almost immediately when Mike mixes the rooms up, and Karen’s surly son (father unknown, never disclosed) wants to sleep in his tent in the garden!). And it goes downhill from there with the adults degenerating to a level around about that of the average college student. Imbibing as much alcohol as they can possibly manage … and then some, and then moving on to narcotics. As one does when your children are hanging around somewhere in the vicinity, liable to be watching, recording every move in order to bribe you with it at some later stage. But I digress – this doesn’t move in that direction!

At some point before the drugs come out, Ali and Jodi decide to call it a night. But then, a while later, while everyone is in a bit of a stupour, not knowing where they are or what time it is, there is screaming and Karen comes stumbling inside claiming she’s been raped … by Mike, Ali’s husband. If Ali thought that incorrect room assignments were the worst of her problems, she’s about to be mistaken!

The author then proceeds to lead her readers on a rather clever, merry dance into the past as we see how the relationships between these 6 ‘friends’ actually started and evolved into what exists today. Between groups of people, especially when men and women are involved, the balance is never equal. There’s always someone who’s weaker and someone else who holds the power – who these people are might differ over time as circumstances change, but it all boils down to who needs something from the others. It’s intriguing to delve into this tangled web and discover where the power lies.

Born in Northern Ireland in 1981, Claire McGowan studied in Oxford then lived overseas in France and China. She is the author of standalone thriller The Fall, and the Paula Maguire series, including The Lost, The Dead Ground, The Silent Dead, A Savage Hunger, Blood Tide, and The Killing House. The Paula Maguire series was optioned by the BBC in 2014. A ten-part radio drama written by Claire was broadcast on Radio 4 in early 2019, and as a screenwriter she was selected as the 2017/18 Nickelodeon International Writing Fellow.

Claire set up the Crime Thriller Writing MA at City University, London, and has also taught for the Arvon Foundation, Guardian Masterclasses and at many literary festivals.

As Eva Woods, she has published four women’s fiction novels, including the bestselling How To Be Happy.

Thank you so much to Emma Welton and Damp Pebbles Tours for inviting me along for this Blog Tour. Take a look at what other bloggers are saying …