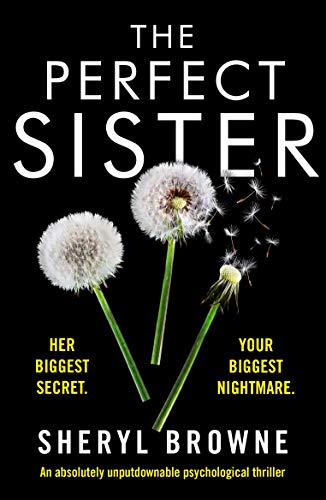 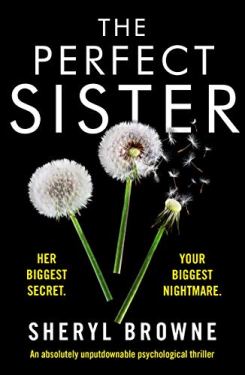 I’m very late to the party with this one due to being struck down with flu last week and being literally flattened by it for almost 5 days. But … I’m back … and now catching up on those days that disappeared into the ether. Thank you to my lovely Bookouture people for understanding, and apologies for being completely AWOL for the week!

Claire and Luke, together with their four-year-old daughter Ella, have moved in with Claire’s dad Bernard as he struggles through the advanced stages of Alzheimer’s. It’s a challenging time for all of them as they attempt to adapt to living circumstances that seem to change almost every day. Added to this is the additional difficulty of Ella having a chronic medical condition that requires extra vigilance and care. One night Luke returns home late and Bernard ‘mistakes’ him for an intruder … or does he? Things quickly spiral out of control after that.

And then, amid the chaos that has become her life, Claire receives a message from someone telling her that she could be her half-sister. As if things aren’t tenuous enough right now, here’s a real spanner in the works; or maybe it’s the neutral shoulder that Claire so desperately needs to lean on as things get further and further out of hand?

Although this was a real page-turner that I raced through, so many things about this book really don’t ring true and one does have to suspend reality rather a lot and just go with the flow! I know that Claire’s head isn’t in a good space and she’s not too sure what to believe about anything or anyone, including her usually dependable, loving husband. So she seems to quite readily accept that he’s suddenly become an abusive cheat?! And then is open to any suggestion thrown at her by the virtual stranger who claims to be her half-sister. She really is desperate for a lifeline of any sort!

But I think that the character I struggled the most with was the supposed best friend, Gemma. For such a close friend, she was rather scarce! And she seemed to show up only at rather strategic moments. I really would have preferred it if she would have had a more prominent part throughout the book, and would have found her role far more believable. As it exists now, for me, it held no depth whatsoever and although I understand why she was needed, there was just no strength to her function whatsoever.

For all the negatives though, for me this was a 4-star read (rounded up from 3.5). The way that the author dealt with the subject of Alzheimer’s was sensitive and obviously extremely well researched, from the condition itself, to the all-consuming anxiety that weighed on Claire’s conscience regarding moving her father to a care facility. She was so torn between her own family and what would be right for her Dad, and the entire responsibility fell to her. I truly felt her pain. I also found the choice of Ella’s medical condition interesting. I realised it needed to be one that required extreme vigilance and observation, as this would add to Claire and Luke’s anxiety about allowing Ella to become comfortable with a stranger, but the author cleverly chose a disorder that is usually more common in boys.

And of course, the fact that I did race through the book, wanting to piece everything together and to know how it would all end, upped the rating for me, despite the flaws. So well done to Sheryl Browne for that!! 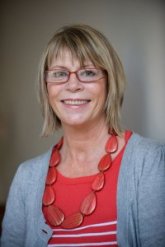 Thank you to the lovely, lovely Bookouture team for inviting me on this tour. Apologies again for the late post. Look at what other Bloggers had to say about The Perfect Sister on last week’s Books-On-Tour … 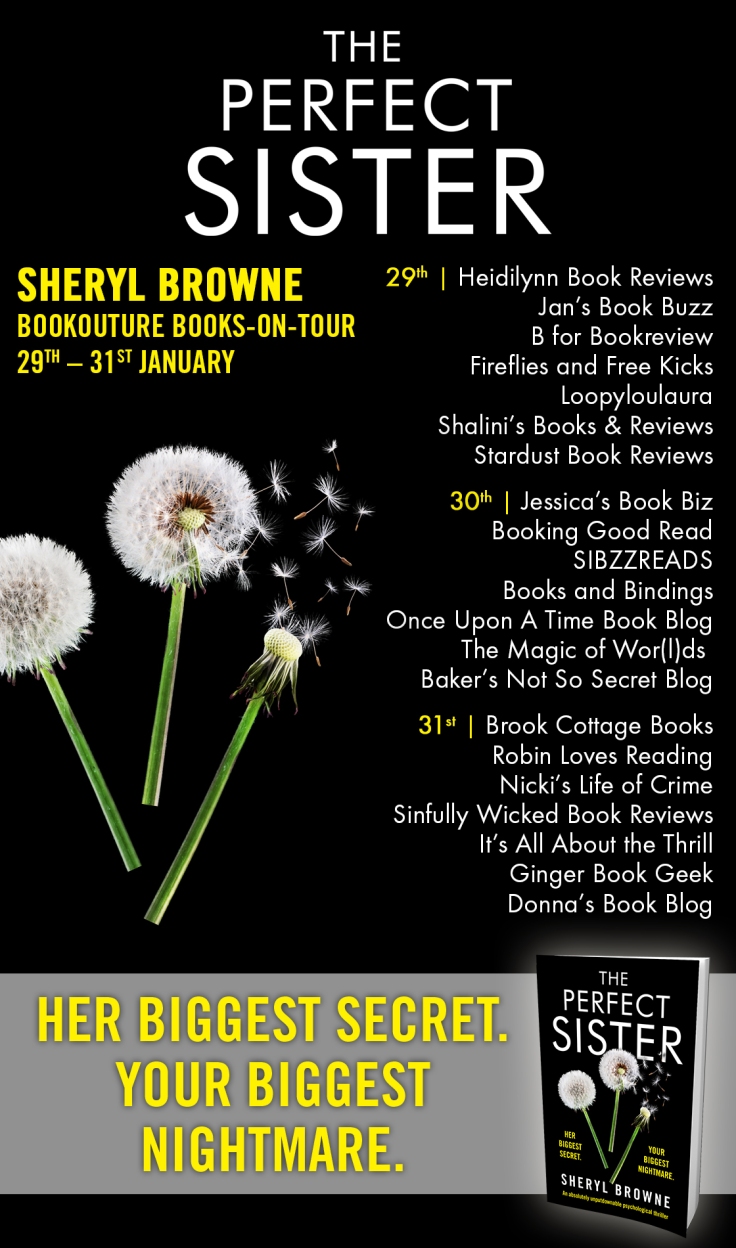